What is internet speed? (Du Broadband) 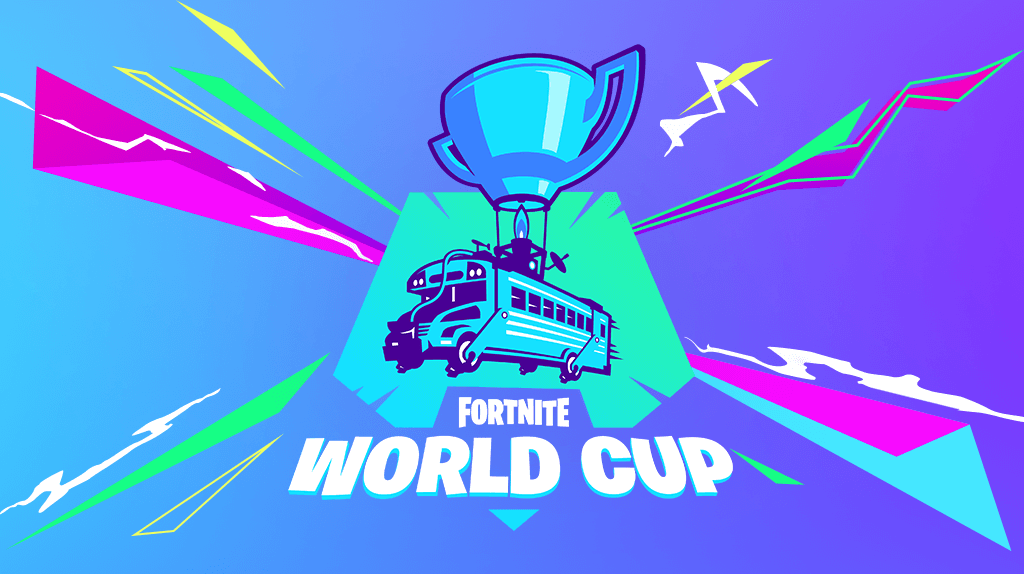 For the crazy fans of football Du introduced their very own Du World cup Package. So that people can enjoy the realistic feeling of watching football matches live at their home. In HD quality and proper live streaming, customers will be able to watch all the matches live. Just sitting on their couch or bed, just simply buying the package.

The 2018 World Cup Russia is going to start with a majestic inauguration that exhibited the culture of the host country. More than 500 dancers, gymnasts, and balancers enlivened the pre-match ceremony of the local team against Saudi Arabia. Nicky Jam, Will Smith and Era Istrefi sang Live It Up, the official World Cup song that put the multicultural audience of 80,000 spectators to dance at the Luzhniki Olympic Stadium.

The 64 matches of the 2018 Russia World Cup will be played in 12 stadiums distributed among 11 cities, an unprecedented feat for Europe.

In this World Cup, the Video Assisted Arbitration (VAR) will be released and the slow motion in the evaluation of plays will be released. In addition to the review of plays, the World Cup will have facial identification technology on credentials to prevent terrorism; The Telstar 18 ball will have communication properties and the most advanced stadiums. The Luzhniki ceiling will have a screen to broadcast the matches.

Du has partner their hands with beIN sports for this event to be telecasted live from the Russian Stadium. Thus, Du’s customers can watch live matches on four different channels in full HD.

Emirates Integrated Telecommunications Company (EITC) has officially announced. They launch four channels by beIN sports. That is only going to telecast all the live 64 matches of world cup exclusively for Du customers.

So, for the customers who wish to have World cup fun at their home, and want to enjoy Du world cup package 2018, they can simply subscribe to it in just AED 551. And for more info about the package or how to subscribe, you can visit here.